Did Queen Beatrix Celebrate the Murder of Theo van Gogh?

After the murder of Pim Fortuyn, another Dutch populist hero was butchered in plain daylight in the streets of Amsterdam: Theo van Gogh. This assassination created the second Dutch 9/11 within three years, paralyzing the Netherlands once again with shock, anger and fear.

So why did Queen Beatrix refuse to attend his funeral and attend a Muslim party instead?

Many words in the mainstream media were used to describe the murder of Theo van Gogh, but the words “hate” and “racism” were not among them -- these words seem to be exclusively reserved for white people, i.e., people of European origin. If the races had been reversed, there would have been large marches in the street with prominent politicians lecturing the public with moral indignation -- but no such marches occurred after the murder of Theo van Gogh.

The Dutch cultural elites, the prominent members of the political and media arenas, the ones with the high moral standards, the ones that would scream at you for making a politically incorrect joke -- they were all trying very hard to look the other way, refusing to connect the dots. And were silent after Theo van Gogh's murder

Some Dutch people, however, did know the meaning of Theo van Gogh’s murder. They knew that a Muslim had successfully killed one of their greatest cultural generals in their slow burning civil war. It was the culture war that Theo van Gogh had warned them about. As an artist he had warned them with his movies and comedy performances. Theo van Gogh, like his friend Pim Fortuyn, had seen the dark clouds of Islam moving over the Netherlands from afar, but now he and Pim were both dead, both murdered in cold blood.


Only ten days after the murder of Theo van Gogh, as the country was still reeling in pain and shock, Queen Beatrix visited a Moroccan youth center after refusing the funeral invitation of Theo van Gogh's parents. This had some Dutch people boiling with anger and openly accusing Queen Beatrix of being a traitor.


Many people were wondering why it was more important for Queen Beatrix to visit people of a Moroccan background than people of a Dutch background who were still in mourning? And many wondered why Queen Beatrix seemed to bowing down to the Muslims at the Moroccan youth center? And why did she seem so happy to be there? Why was she rewarding them with her visit? What was the message she was sending? Was it that she was there to honor the murder of Theo van Gogh?

If there had been any misunderstanding of Queen Beatrix visiting the Moroccan youth center by the public, she could have cleared it up six weeks later, on 25 December, 2004, when she delivered her annual Christmas television address to the nation (Kersttoespraak). But unfortunately, it only confirmed the worst fears some Dutch people had of Queen Beatrix.


Though she acknowledged the cultural conflicts in Dutch society, she seemed to placed the entire burden and fault on the Dutch people. She then spoke about the political murders of Pim Fortuyn and Theo van Gogh in the abstract by not mentioning them by name. Moreover she seemed to blame them for their own murders by saying: “Haat roept altijd haat op,” meaning hatred always begets hatred.

Hence what Queen Beatrix was saying was that both Pim Fortuyn and Theo van Gogh were haters and that they met their own fate. This seems to explain why she had told Prime Minister Lubbers that the death of Pim Fortuyn didn’t keep her awake at night, and it explains her refusal to attend the funeral of Theo van Gogh. 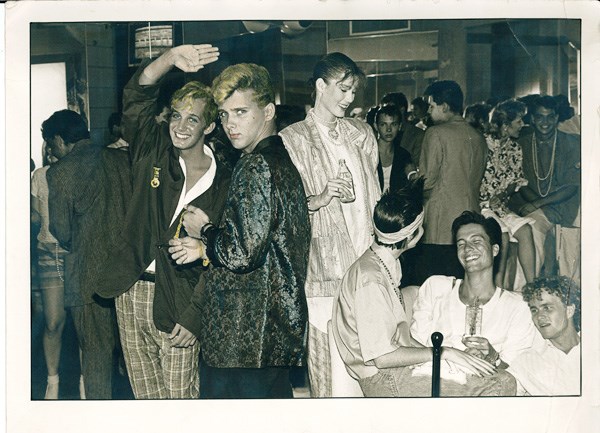 Inside The Starck Club DALLAS, TEXAS -- 1985-89: My favorite place that I would frequently visit in Dallas was the Starck Club.  It was located in the old part of town, where the once life-sustaining warehouses were abandoned and crumbling, right past the forgotten railroad tracks of the forgotten Industrial Revolution.  But this one particular warehouse was adopted and remodeled by the French architect and designer, Philippe Starck. The Starck Club was owned by numerous people, and one of them was rumored to be Grace Jones. Getting into the Starck Club wasn’t easy.  There was always a long line and the club’s doormen were very selective about who they allowed to enter. Since I was in my early twenties with bleached blond hair, I was hip enough to pass.  I also wore black parachute pants while standing in white leather shoes -- all very Duran Duran like. The first time I entered the Starck Club I was in a state of shock and awe.  It wasn’t just the unique design of the
Read more 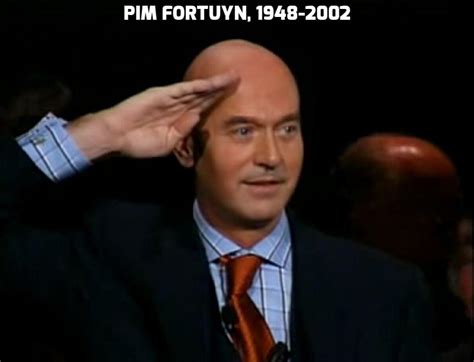 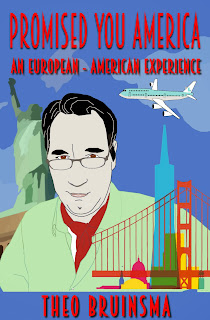 There was a song during the eighties by the Scottish rock band, Simple Minds, called "Promised You A Miracle." But I always heard it as "Promised You America."   In 1983, after graduating from high school in Holland, I stepped aboard a KLM Boeing 747 to Los Angeles, California.  It was a one-way ticket to paradise, at least so I thought at the age of eighteen.  It was to be my long awaited escape from the Dutch rain and wind to a land of sunshine and opportunity, from grey skies to blue skies, from socialism to capitalism. As a teenager growing-up in Holland, I used to watch numerous American TV shows.  The one that I really liked was Magnum, P.I. starring Tom Selleck.  At this time in Holland there were only two government television channels, and they didn’t commence until 3pm in the afternoon and ended slightly passed 11pm.  And though Magnum, P.I . was featured only once a week, it provided me with enough inspiration to enter the world of palm trees, w
Read more