Showing posts from October, 2020
Show all 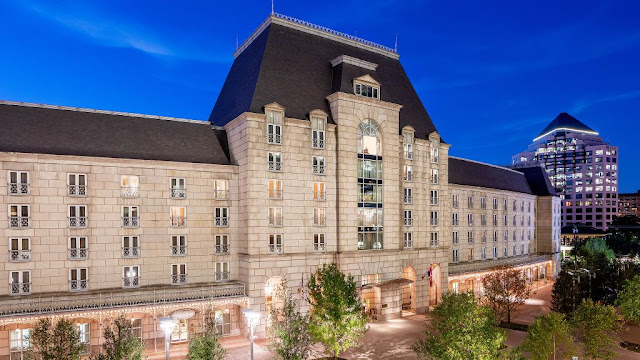 DALLAS, TEXAS -- 1985-89: Luckily, a new hotel had opened-up in Dallas, and I was able to work some banquet shifts there.  It was a 5 star hotel called The Crescent Court Hotel.

Jorge was originally from Bolivia, was medium built and had wavy black hair, which wasn’t bad for a man in his forties.  He also had a big black mustache and a very large oval head that seemed out of proportion to the rest of his body.

Before the banquet commenced, Jorge was always nervous and overly serious.  But after serving the dessert and coffee, he became relaxed and charming.  And as a banquet waiter, the money was always very good and so was the employee-cafeteria food.  And I was always grateful when Jorge invited me back to work some more banquet sh…
Post a Comment
Read more
More posts